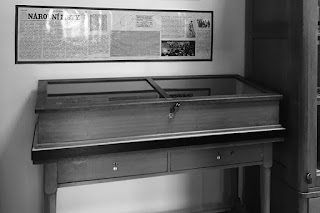 It is a multi-layered project centered on the person of "Amazon Gutta", a woman from the Yoruba people, performing with a group of "Amazons of Dahomey", which in September 1892, arrived in Prague. Gutta contracted pneumonia or typhoid fever here, and died after a few days. Her solemn funeral was a big spectacle, which took place on September 21, 1892 and was widely reported by press around the world. She was buried then in the Olšany cemetery. Two years later, her remains were excavated by Jindřich Matiegka and placed in the university collection, from where they found their way to the Hrdlicka Museum of Man, where they remain to this day.

The project is presented in the form of a performance, a sound walk in Prague space, an essay and an intervention in the space of Hrdlicka Museum of Man. Crumbs of the project also appear in the works of researchers and scientific presentations prepared for the following years. In this way GUTTA is an interdisciplinary project, that crosses boundaries of art, science and social sphere being a part of a bigger process of decolonization in Eastern and Central Europe. 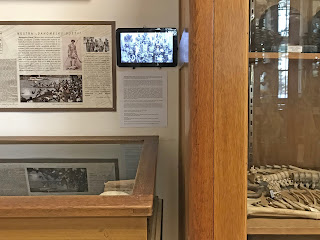 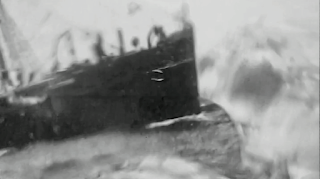 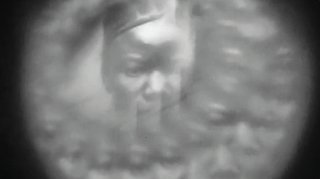 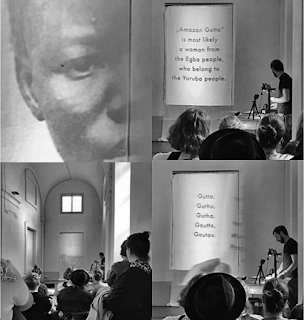 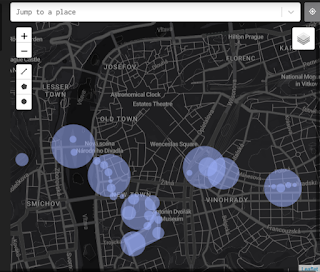 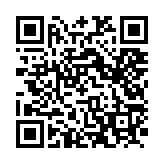 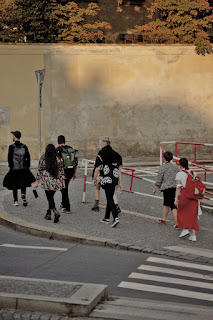